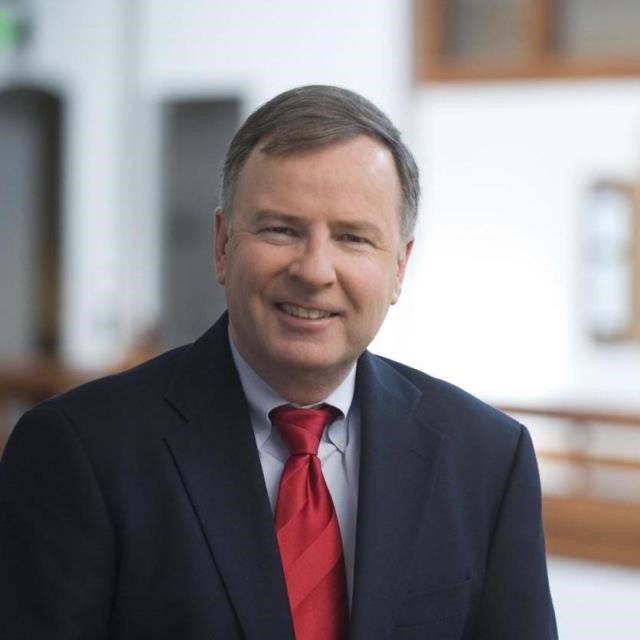 Congressional Democrats brought up for a vote a package of radical gun control legislation. H.R. 7910 egregiously violates the Second Amendment rights of law-abiding citizens and hinders their ability to protect themselves and their families.

Over the past several years, Democrats have demonized law enforcement at all levels of government through their “defund the police” movement. Not surprisingly, the result of this movement has been a severe spike in crime in cities and communities across the country. Amidst this spike in crime and violence, more than 14 million Americans purchased a firearm for the first time over the past two years. Now, Congressional Democrats are trying to make it harder for all law-abiding Americans to protect themselves while doing nothing to address the causes behind mass shootings.

Congressman Lamborn issued the following statement regarding his opposition to the gun control legislation:

"Democrats fundamentally have no respect for the Second Amendment rights of Americans. They continuously attempt to undermine its protections at every chance. Every law-abiding citizen has the right to defend themselves and their families. This legislation erodes the constitutional rights of young Americans, domestic violence victims, and law-abiding families who keep a firearm in their homes for self-defense while doing little to prevent criminals from obtaining firearms. I believe that the right to bear arms is one of our nation's most fundamental and vital protections. I will always stand against any legislation that restricts an individual's God-given right to own and carry a firearm."

-Make it more difficult for a domestic violence victim to keep a firearm for self-defense.

-Make it more difficult to access a firearm in the event of a home invasion or emergency situation.

-Bans a multitude of common firearms by limiting magazine capacity.