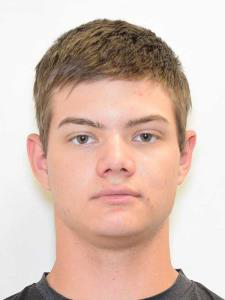 On June 22 at 3:55 p.m., Fremont County Dispatch received a call of shots fired in the 2400 block of East Main Street (Shady Nook Mobile Home Park). Cañon City Police Officers responded to the scene and began to investigate the incident. Officers and Detectives determined that shots were fired at a male and female victim. No injuries were sustained by the victims who were able to safely get away from the scene.

As a result of the investigation, Caleb Alexander, 19, of Cañon City, was arrested on charges of attempted first degree assault, menacing, reckless endangerment and illegal discharge of a Firearm. CCPD would like to encourage any witnesses to the incident to contact the Canon City Police Department at (719) 276-5600 or CRIMESTOPPERS at https://www.p3tips.com/drill.aspx