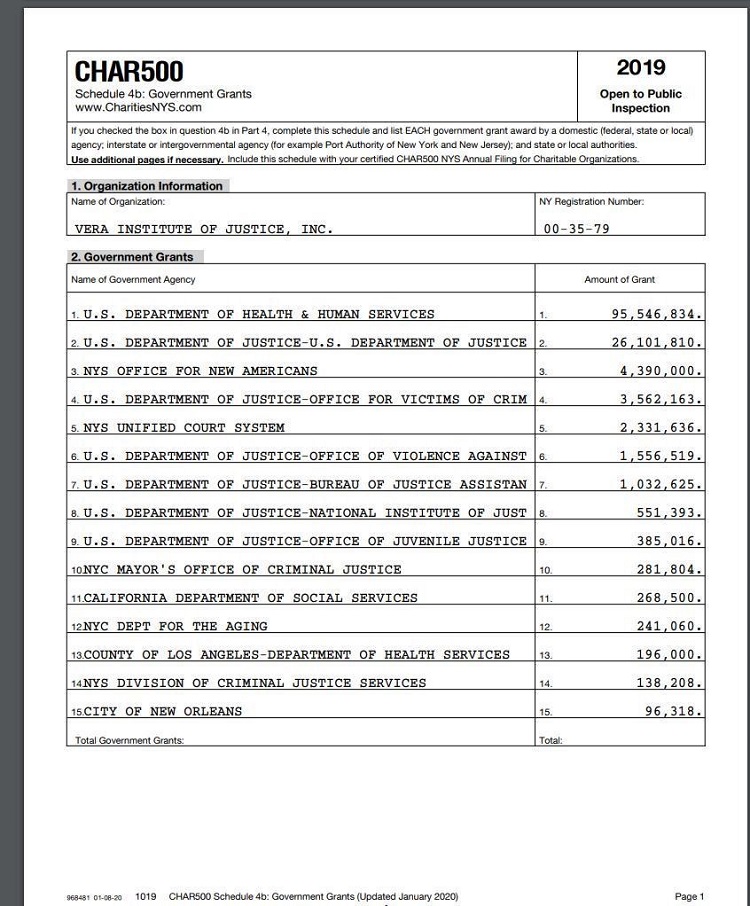 I am sure everyone reading my articles was heartbroken and sickened by the senseless act of vehicular homicide that was perpetrated allegedly by Darrell Brooks shortly after the Kyle Rittenhouse verdict came back “Not Guilty” on all counts in Kenosha, Wis.

The scumbag who chose to run over everyone in that Christmas parade has a rap sheet that is more than 50 pages long and was out on bail for…. Wait for it… running over his 16-year old baby mama with the same red SUV he used to run over all those people with in that parade. At the same time he was running over his child's mother, he was out on bail for a completely different sex crime in Nevada! His bail for that offense was a ridiculously low amount of like $2,000 and after he ran over his part time girlfriend, he got out of jail once again for the paltry sum of $500 bail for attempted murder!

What the hell is wrong with these idiot liberal judges and social justice warrior prosecutors?

Darrel Brooks had all sorts of anti-Semitic messages on his social media accounts where he claimed that Hitler was right to kill as many Jews as he did. This scumbag is also a card carrying Burn Loot and Murder thug member, (BLM). Yep, that's right, the heroes of the left and media darlings over the past couple of years of terrorism in our country. This is what you get with prosecutors who are interested in social justice instead of equal justice.

The leftist, hate your country scummacrat party has been working overtime attempting to gin up as much racial tension and division between us as they possibly can and this is the natural result of their divisive schemes. They want us all to hate each other for a variety of reasons. Black vs White, Rich vs Poor, Straight vs Gay, Conservative vs Liberal and you know what…. it is having the desired effect.

The democrats like to claim and want everyone to believe that they are the party of tolerance and us evil Conservatives and Republicans are the reason that everything in the world is bad. Well, anyone with half a brain can see that they are only tolerant of their own idiot viewpoint, but nobody else's, lol!

One of the entirely complicit organizations in all of this is the United States Department of Justice which has become a complete joke over the past couple of decades, right there with the Federal Bureau of Intimidation. Would it shock you to know that the U.S. Department of Justice, with YOUR tax dollars, funds such social justice warrior commie projects as the Vera Institute of Justice, which receives more than $137 million dollars of grants every single year from the U.S. Government to wreck havoc and mayhem in our criminal justice system?

These organizations are evil and hell bent on bringing the destruction of our country, attacking our heroes, our culture, our way of life and our God and 2nd Amendment rights. The democrats have been in bed with this type of thing since the 1960s sadly.

I have said it before, but you would think the average democrat voter would wake the hell up and look at what these commie morons are doing to our country. Gas is headed to $4 per gallon around here because the commie-in-chief of our country is purposely trying to raise the price on everything that affects you and me… It is already more than $5 per gallon in many places across our country when a mere year ago prices were around $2.10 per gallon thanks to President Trump making us energy independent for the first time in like 50 years!

That wasn't evil like all the idiot democrats want you to think that was simply smart as we had a President more worried about U.S. than the rest of the world and it was a very nice change in my humble opinion. Yours too, I believe.

That certainly isn't the case in our country today unfortunately and our horizon is gloomy indeed. All our current president is worried about is mask mandates and vaccination mandates instead of fixing the economy or our fuel shortage and expense but sadly…. That isn't the case because worrying about truly important things like that wouldn't make him a good democrat now would it? LOL.

And I quote Revelations 13:15-17 for Crusader Readers… It is foretold. Those who refuse the mark of the beast will suffer the anti-Christ's wrath. They will be unable to buy, sell, work or function in society.

Starting to have a familiar sounding ring to it, don't you think?