Is this now the end of end times? 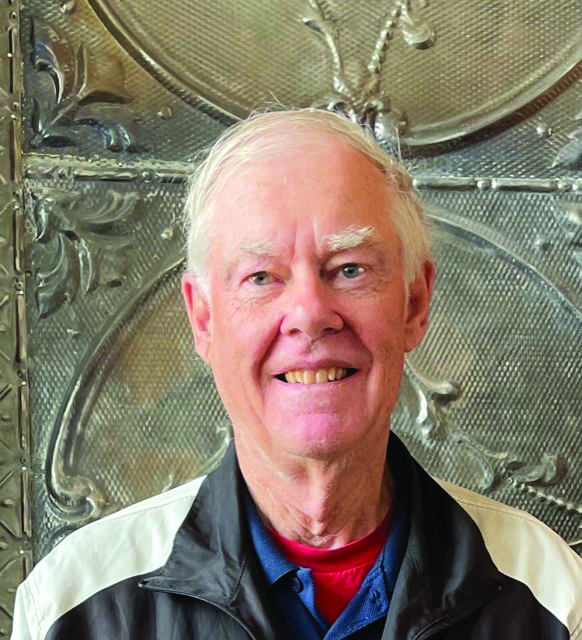 I think all of us Christian conservative believers now realize we've just about reached the end of the Biblically prophesied "end times."

All worldly signs point to divine intervention in the separation of the wheat from the tares (Matthew 13:30) and God preparing to close the door of the ark on the world of evildoers and all they symbolize and represent.

Those who put His "Word" first in their lives and seek God's kingdom (Matthew 6:33) instead of all the world's instant gratification false idols will be aboard God's newest version ark.

I now believe that all non-believers who want to continue to push their cell phone buttons to access Satan's artificial reality, instant gratification world will be on the outside of the ark separated permanently from those on the inside. The days of Noah have arrived once again (Matthew 24:37).

I believe God has finally concluded that enough is enough. All the radicals, liberal leftists, anarchists, rioters, atheists, critical race theorists, Marxists, Socialists and anyone else who has lost all their logic and common sense and who want to rewrite our history books and alter God's word to fit their own agenda must now choose which master they will serve, God or mammon.

From what the Holy Spirit has been telling me recently, the Biden administration has become so corrupt and inept and the demoncratically controlled Congress so polarized with spending America into a third world country, God can't wait any longer to save us from ourselves.

That means God now has to fulfill the 37th Psalm and remove the wicked from the earth while we're still here to see it (verse 34) and to begin preparing the left behind earth for redemption and restoration so the meek can inherit it (Jesus Sermon on the Mount (Matthew 5), Matthew 24: 40-42.

For those of us who believe in the Rapture of God's church, I believe Jesus is on schedule to retrieve and redeem those of us who have fulfilled our life's mission and are ready for heaven to receive us.

For all this to happen, God is going to have to separate the earth into two different dimensions, one for preservation (Matthew 13) and one reserved for His 21 Book of Revelation judgments or the Tribulation earth dominated by the anti-Christ and false prophet.

I believe whomever is then leading America and controls the United Nations will become the anti-Christ. Those of us familiar with all the Left Behind books and videos written by the late Tim LaHaye and Jerry Jenkins, of Colorado Springs, know how the anti-Christ will assume political and economic power. And the false prophet will gain religious power and authority in creating a one-world religion (Revelation 13).

The Holy Spirit revealed to me many years ago who those two are and both have done nothing since then to change my beliefs. Instead, they have enhanced them.

I think many born-again believers have come to the same conclusion if you read their Internet postings.

Jesus said no man and even himself, only God knows the day and hour of our gathering together to be with him forever (II Thessalonians 2).

But if I'm correct in all my assumptions and conclusions based on what the Holy Spirit has told me already, I'm 99 percent certain the rapture will occur this December after the wicked have been removed from the earth, maybe sooner than we expect.

It would make a great 77th birthday present for me Dec. 11, a great Christmas present for all believers Dec. 25 or the best possible 44th anniversary celebration of my becoming born again as a spiritual believer Dec. 26, 1977, for God to rapture all of us out of here on one of those dates.